When one thinks of Irish cuisine things like potatoes, coddle, bacon & cabbage and stew often jump to mind. However, one of the most popular Irish foods is what we refer to as “Brown Bread”. Irish Soda Bread, is commonly made using ingredients such as flour, baking soda (or bread soda), salt and buttermilk – it’s the lactic acid in the buttermilk which reacts with the baking soda causing the bread to rise!

As time has progressed the recipes for brown bread have evolved with people often substituting Guinness instead of the buttermilk (which makes the bread the perfect side for a portion of Guinness Stew). And plenty of other recipes now include different seeds and nuts to increase the healthiness of the bread. 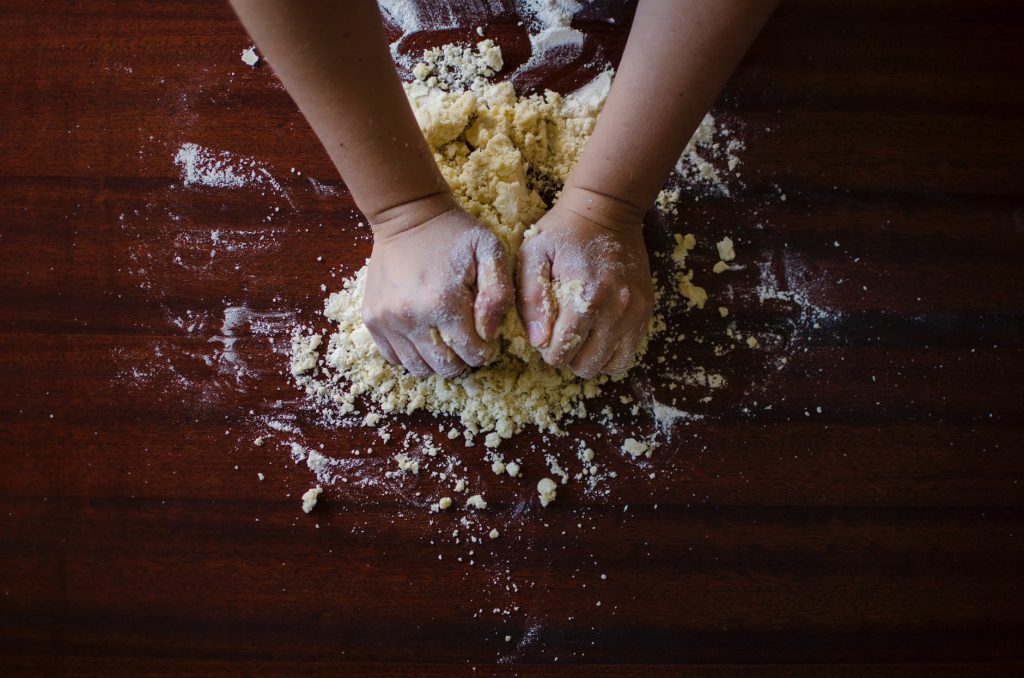 Traditionally though the recipe for the perfect brown bread is the following:

And there you have it! A traditional piece of Irish cuisine. Do try this recipe out, and of course experiment with it, adding seeds, nuts, porridge oats or even honey. 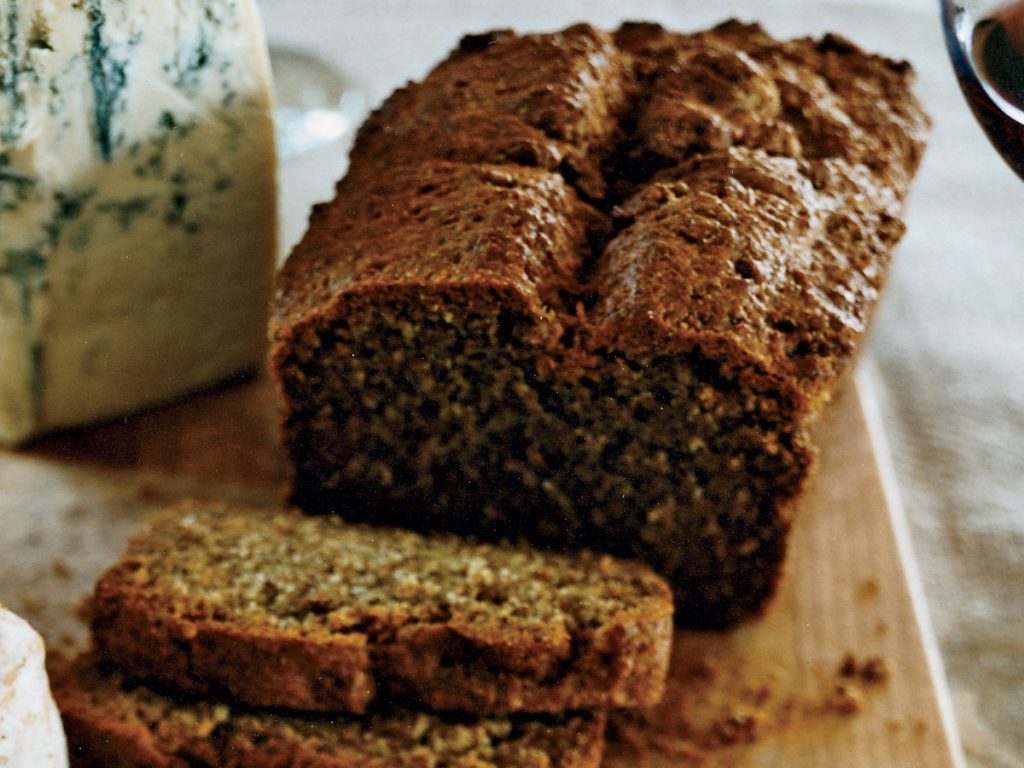