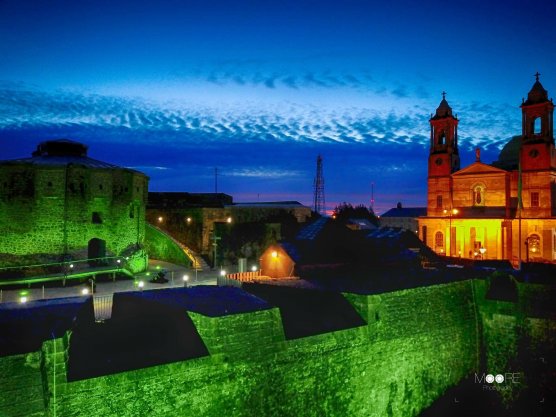 Ireland is renowned around the world as the “Land of Saints & Scholars”, due to its huge impact on culture (both religious and literary). In fact Ireland has three patron saints – Saint Brigid of Kildare, Saint Columba and, last but not least, Saint Patrick. Credited with the foundation of Christianity in Ireland, Patrick is the foremost patron saint and is a very important figure in Irish mythology (it is stated that he gave last rites to Oisin when he fell from his horse upon his return from dTír na nÓg). And as patron saint, Patrick’s feast day is hugely important religious festival in the Irish calendar. 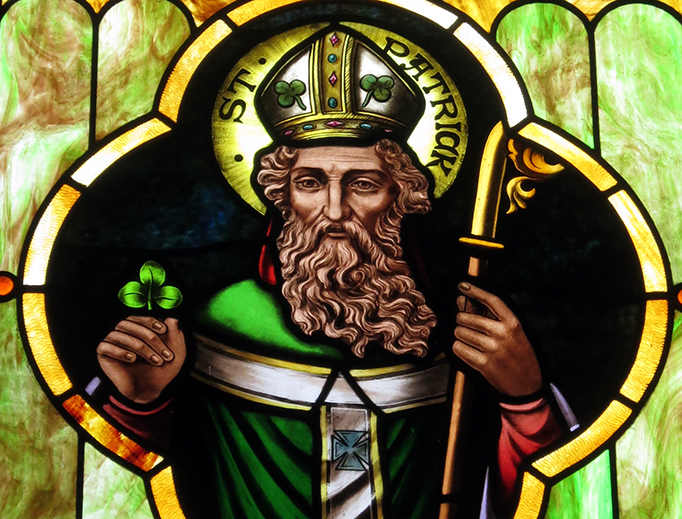 St Patrick’s Day itself falls on March 17th, which is the supposed death day of this infamous cleric, however in more recent years the “day” has often turned into a weekend of cultural and religious celebrations.

This year in Athlone, the organising committee kept this in mind as they put together a wonderful timetable of events throughout the town! In fact it’s been described as a “full weekend of festivities”. Taking place over two days the St Patrick’s Festival will begin on Saturday the 16th with a whole host of family friendly events. From 11am families will be able to meet the emergency services in Burgess Park so that any budding young paramedics or firefighters will get to meet these local heroes. 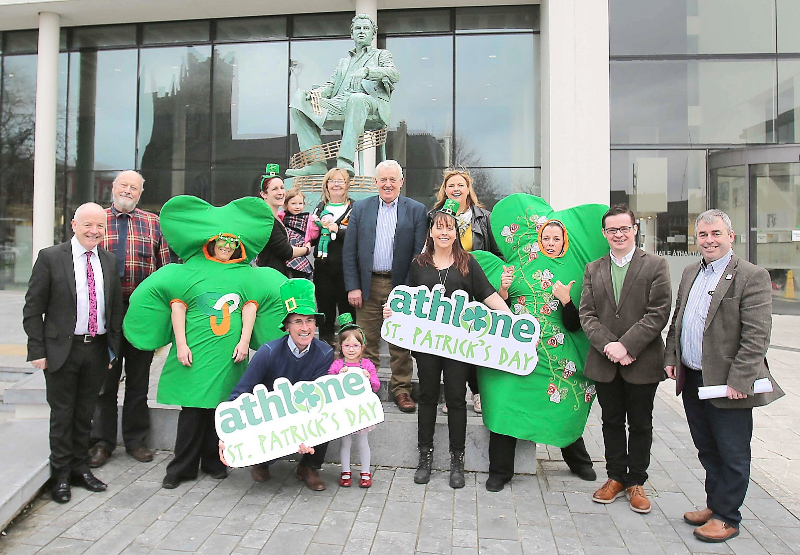 Burgess Park will also play host to some other wonderful events such as a terrific vintage display for any car enthusiasts. There will be a “Medieval Performance” and, local Magician & Mindreader, Oisin Foley will be there performing some insanely good magic!

The Civic Centre won’t be left empty though, as there will be plenty of other events here. The Dirt Monkeys will be giving a hugely entertaining BMX and Scooter performance here from 11am. And a little birdie has informed us that there will be Ukulele Band rocking the square too!

From 12.30 on the 16th, this years’ St Patrick’s Day Parade will take place. Starting from Shannon Academy (or the old St Aloysius College) and travelling through the town to Burgess Park, this years Parade is expected to be absolutely SPECTACULAR! Featuring some old favourite local groups, and some very special guest floats on the day – this years’ parade is expected to be the best parade Athlone has ever seen!

Following on from the parade though Burgess Park will be the main feature of the day! From 2pm, once the parade finishes, the park will be the site for a tremendous Guinness World Record Attempt!! The park is expected to be at near capacity with local people attempting to break the world record for the most amount of St Patrick’s in one spot. And from all accounts, Athlone will be the new record holder.

And the weekend is not ending there!

On St Patrick’s Day itself festivities will resume from 12pm with the Family Nature Treasure Trail which will take place along the greenway (from the White Gates out to Garrycastle). Then be prepared as “you’re sure of a BIG SURPRISE”, as there will be a wonderful Teddy Bear’s Picnic taking place from 1pm in Garrycastle GAA. 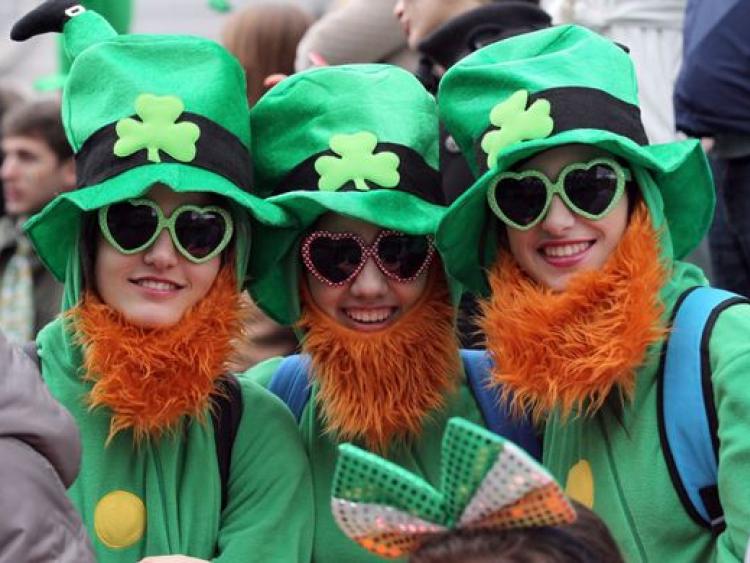 But that’s not all; Athlone Institute of Technology will host the biggest American Football event since the Super Bowl, as the wonderful Westmeath Minotaurs will kick off against ferocious Galway Warriors from 2pm. This is something that you won’t want to miss!

So as you can see, Athlone is where it’s at this St Patrick’s weekend. We advise getting in early on Saturday so as not to miss out on any of our fantastic festivities.