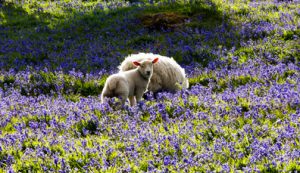 There is a lot of debate around when the beginning of Spring officially occurs. Is it the 1st February or 1st March. The early coming of Spring dates back to Ireland’s story of St. Brigid, known as the Feast of St. Brigid. Spring marks the coming of new life and the start of brighter times ahead. Sheep are yeaning, the calving season has started, flowers are emerging, and buds appear on trees, life is essentially springing up around us.

The story of St Brigid’s Cloak 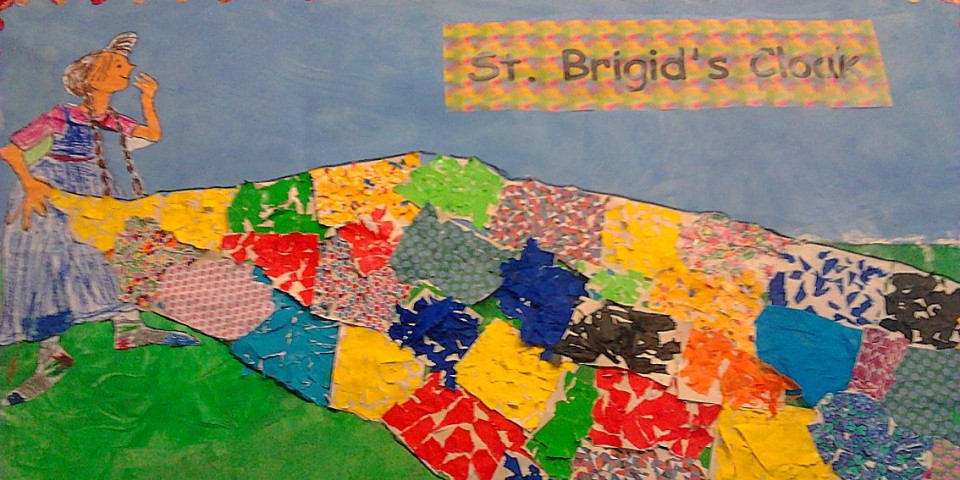 Brigid had a privileged life. Her father was very wealthy, yet she was not spoilt, and she was determined to share what she had with others in need. Brigid was extremely concerned about the poor people of her time and displayed great empathy and consideration towards them. She found it difficult to watch those struggling with poverty in our developing world. On speaking to her father about sharing their fortune, her father told her absolutely not and laughed at this idea. Brigid ignored her father’s wishes and handed out food items such as bread, butter and milk to anyone who passed by. Much to her father’s dismay, Brigid decided she needed to help others and set off on that quest. She met a king and pleaded with him for help. Brigid requested some of his land to build on for all the poor people. This place was in an ideal location, near a lake, in a forest where there was firewood and near a fertile plain on which they could grow crops. However, after announcing that she had no money to pay for it, the king laughed at this ridiculous request. St. Brigid was hopeful that his heart would soften and asked him again. This time St. Brigid made a suggestion ‘give me as much land as my cloak will cover’ the king laughed noticing how small her cloak was and agreed to this request. Brigid then instructed four helpers to take a corner each of the cloak and to walk in opposite directions north, south, east and west. The Cloak began to grow and grow covering many acres of land. The king was in utter disbelief but also amazed by this and believed that this woman must be truly blessed by god. The king became a patron of St Brigid’s monastery and supported her with money, food and gifts. It was on this land in County Kildare that she built her dual monastery c.470. 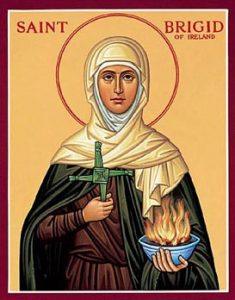